An Easter trip to Northumberland 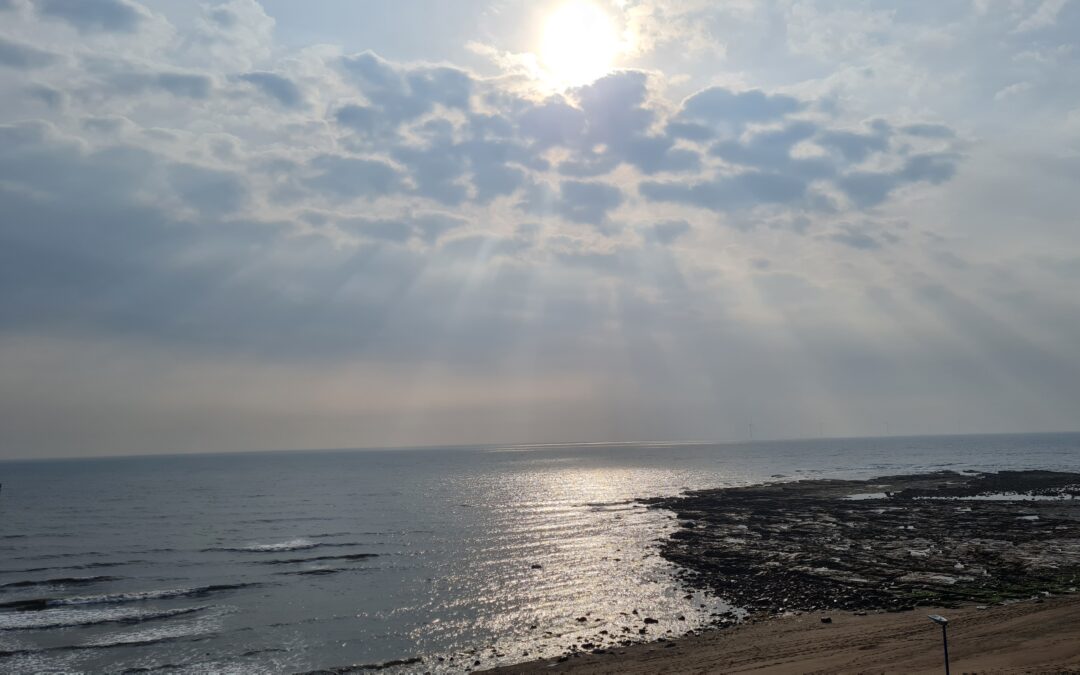 We spent our Easter weekend in a lovely cottage in Newbiggin-by-the-Sea which was right next to the ocean.

We travelled down on Thursday and arrived in the evening. We went for an explore of the little seaside town and later Mummy and Sophie bee had their first swims in the sea.   The next day we explored the town further. We stopped for a drink at at cafe overlooking the sea whilst walking along the 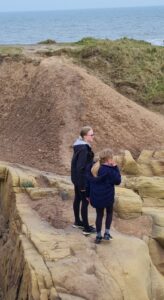 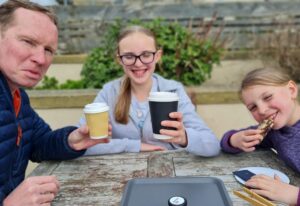 promenade. We also saw both of the “Couple” statues and a rock from the ice age. At the end of the promenade we found the Maritime Museum which we looked around. There was also a park near by where Sophie bee and I had a quick play. We headed back to our cottage and later Mummy bee went out for another swim. On our 3rd day in Northumberland we took a trip to Amble where we looked around the little shops and Sophie and Mummy bee bought some soap. Mummy bee and I got vegan chocolate ice creams whilst Sophie bee and Daddy bee got doughnuts. But the best thing that day was our fish and chips which we got from a completely gluten free chip shop so Mummy bee and I would eat EVERYTHING!!! On the evening we played a couple of the games that we in the cottage, my favourite was pop up pirate (we played it slightly different). 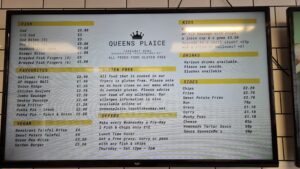 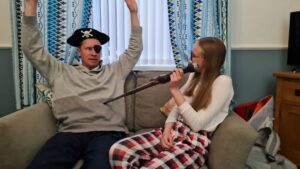 The next day was our last full in Northumberland and it was Easter Sunday and it was the Kite festival!  We spent our day down at the beach looking at all the kites and going out on the water. There were so many amazing kites and even a toy bear 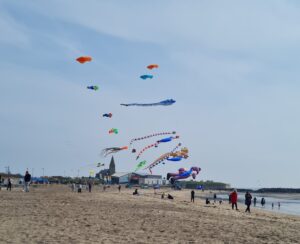 flying a little kite. I went out on the paddle board whilst Mummy and Sophie bee went swimming and later I joined them swimming too. It was too cold for Daddy Bee so he stayed on the waters edge, took pictures and enjoyed the kites. We were all sad to leave on Monday morning so we took one last trip to the maritime museum were I bought a summer scarf and Sophie bee bought a colouring book. On the way back we visited Gibside National Trust where Sophie bee did an Easter Bunny trail for an Easter Egg. There were lots of activities to complete which kept her busy and entertained on the walk around.  There was also a bookshop where I got a new book and an area all about the sky, you could look at different types of clouds or look at pillars of some of the most famous constellations. There was also a low ropes course which Sophie bee and I did and after we ate lunch there by the trickling stream. We had some drinks from the cafe before finishing our journey home. Another wonderful UK adventure, see you soon seaside. 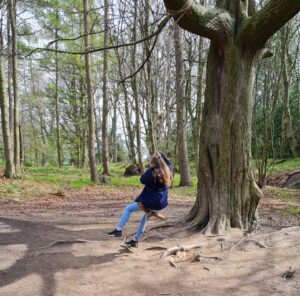 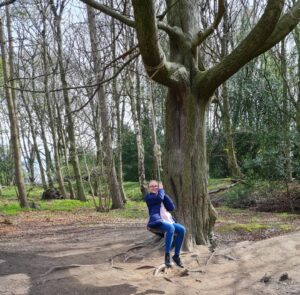 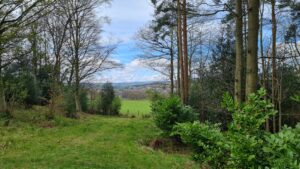