Sweet Dreams On The Rails To Chiang Mai 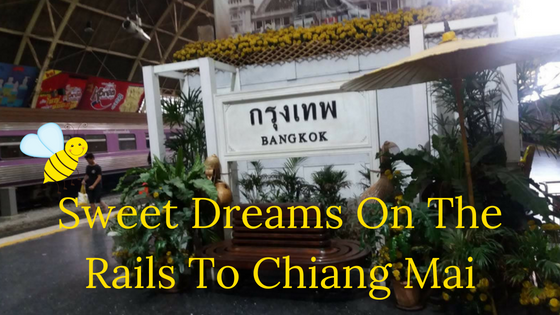 As we checkout of our hotel in Bangkok, we are all excited to be heading north to the jungle oasis of Chiang Mai. To add to the varied transport we will be taking on this trip, we have booked the sleeper train. In order to maximise our comfort and the chance to actually get some sleep we splashed out on 1st class tickets! (It was only £10 more than second class for all 4 of us!).

We booked our tickets months ago via 12Go who we would highly recommend. The whole process was quick and easy, we selected our train, class and the number of tickets on their website and paid in full. Once the tickets were available for purchase 12Go brought them and emailed us confirmation – this was around 2 months prior to our travel date. Their office is opposite the station in Bangkok and has a lovely cafe to wait in once you have collected your tickets which is much quieter than the packed station. 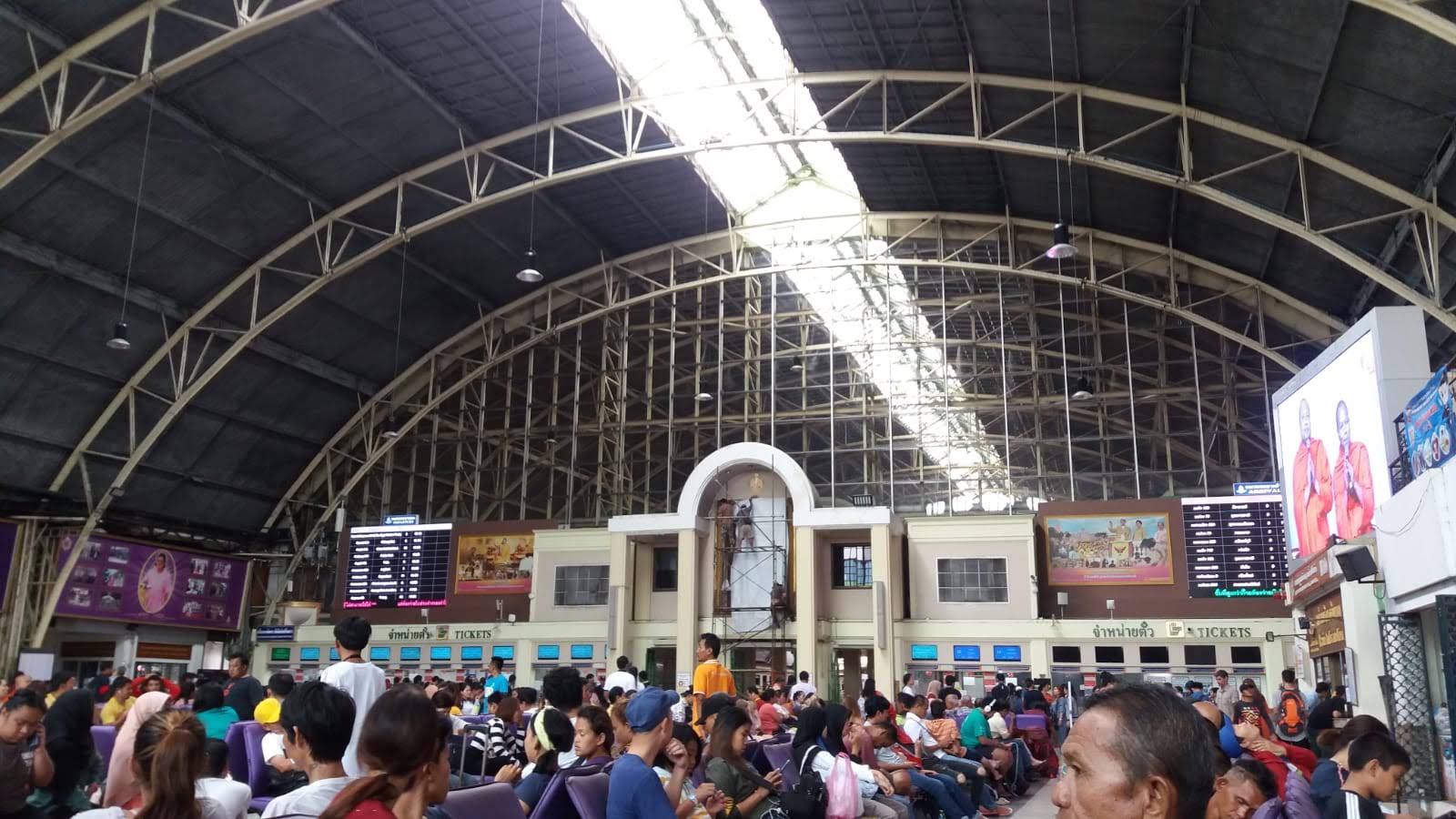 Top tip – don’t attempt to cross the busy intersection you can use the underground entrance to get to and fro as you need to.

Unlike in the UK, you climb up to the train in Thailand and the rails are at ground level. We found our train easily and the guards were really helpful with lifting our luggage on. Unbeknown to us the 1st class compartments have interconnecting doors so we were able to all be together in one large and secure space (the door lock from the inside). 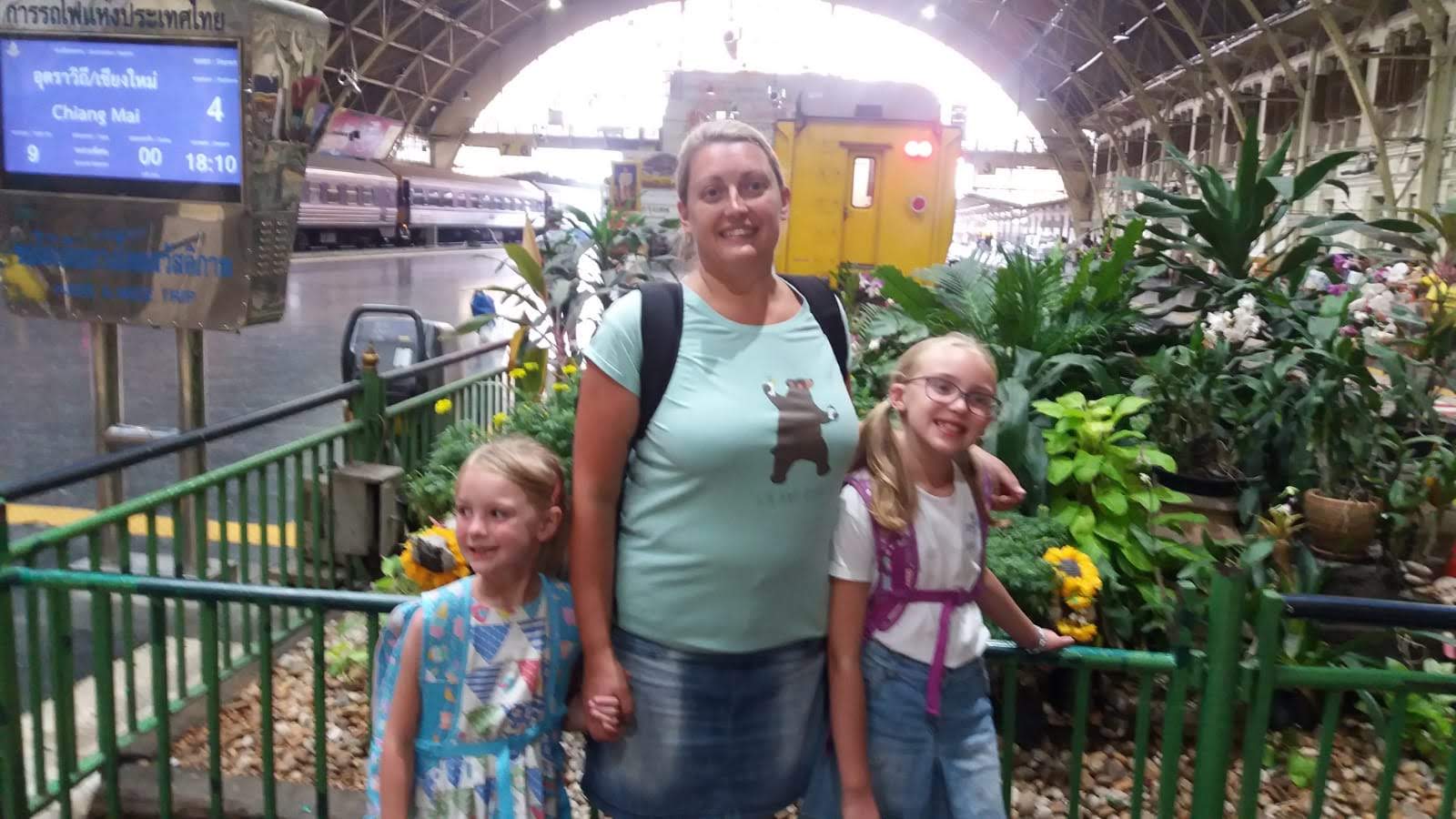 After boarding, we were brought complimentary bottles of water and a lovely lady came round with the dinner menu. We had been told food on the train would be expensive but were pleasantly surprised by the options available for around £5.00 per person delivered to your compartment. We decided not to order breakfast on the train, although the option was there. 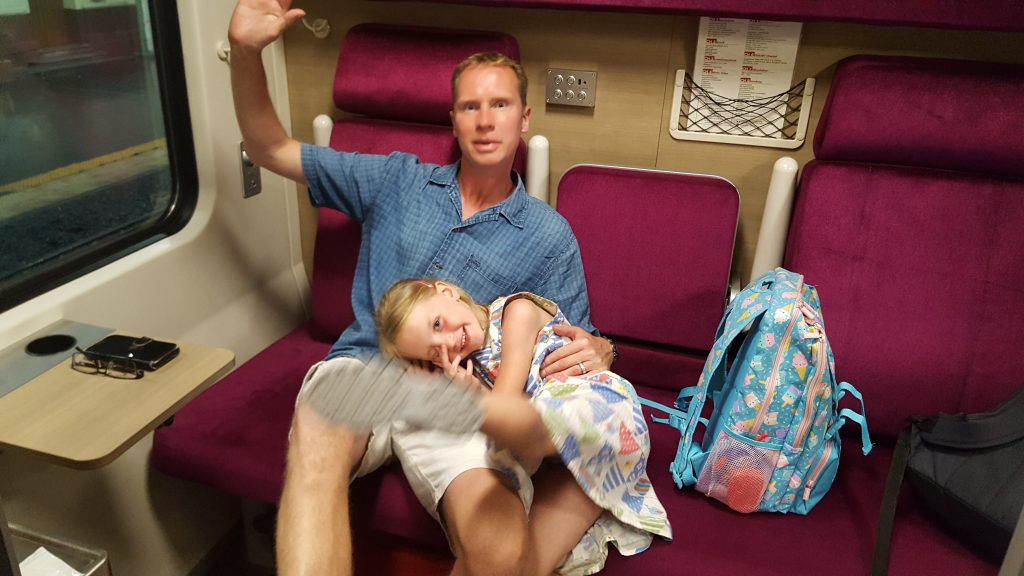 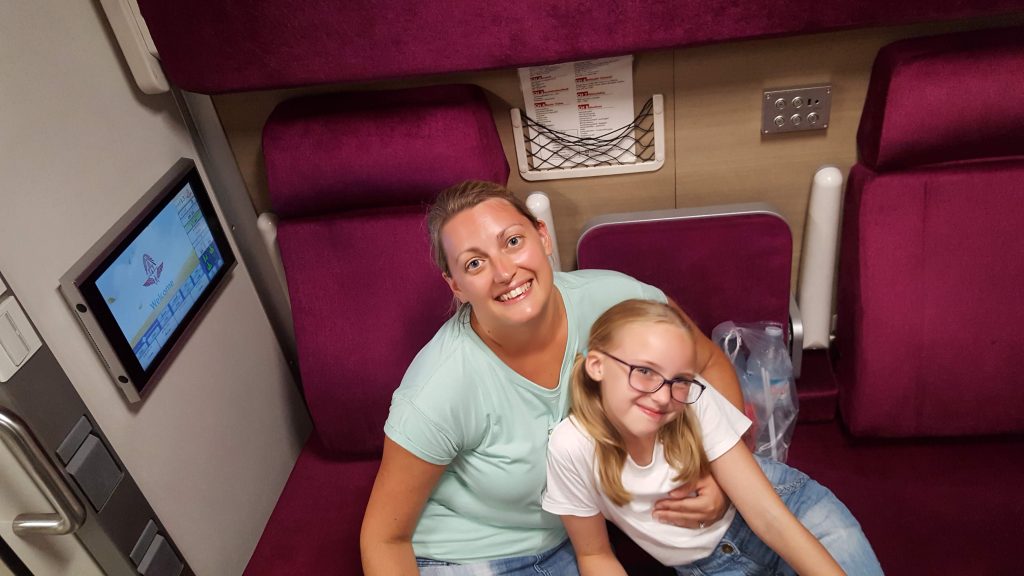 The girls wanted to explore the train and we found toilets and very surprisingly a shower at end of our first class carriage. Walking the other way we found the 2nd class carriages which looked really comfortable as well. We are reliably informed there was a restaurant car but we didn’t make it that far!

As we slowly made our way out of the city, we were surprised by the number of people who call the sidings their home, scenes of children playing on the tracks, families eating and even selling their produce were seen regularly in the villages we travelled through. 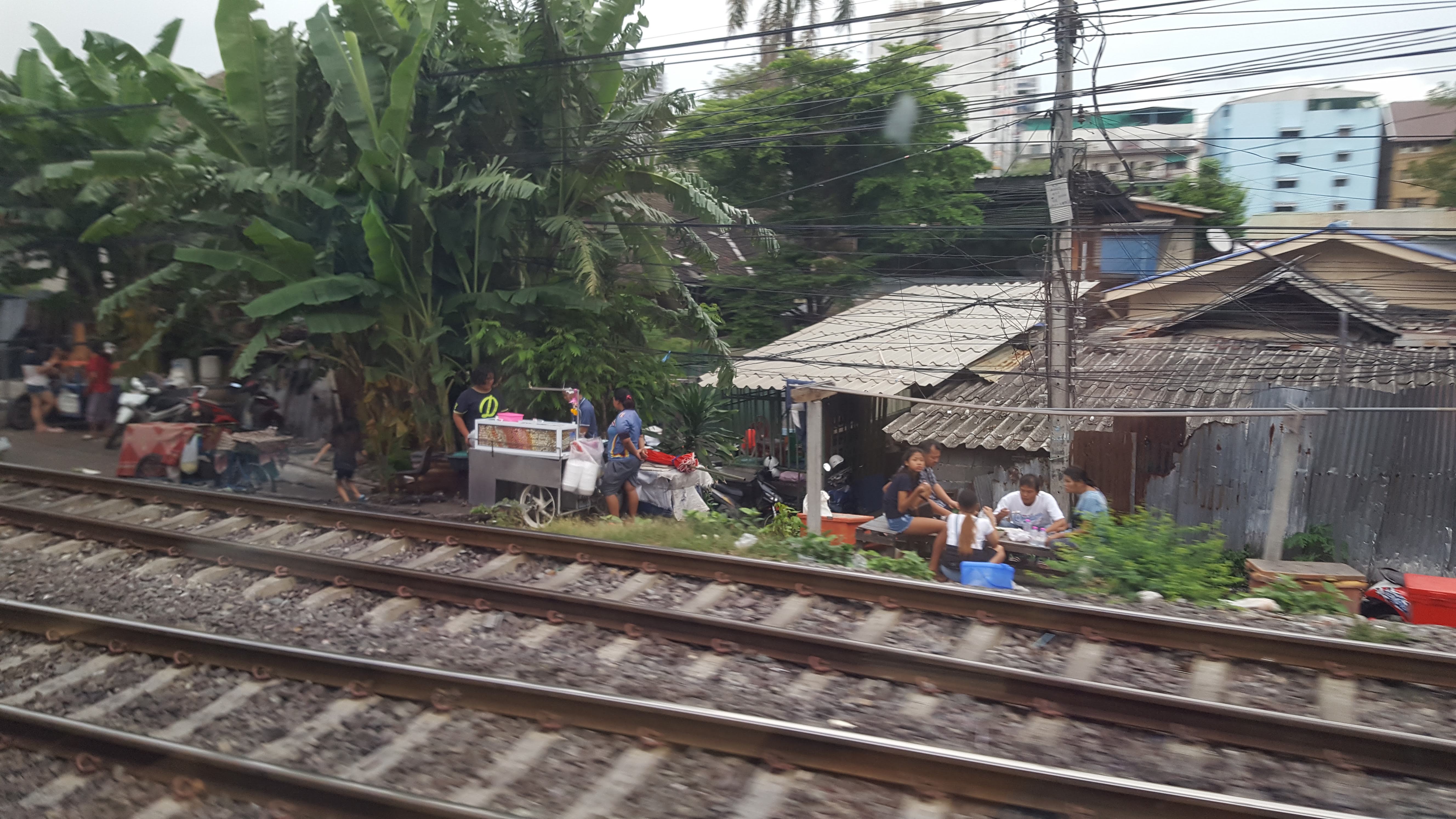 Even the level crossings were a crazy mash-up of motorbikes and cars that didn’t know what lane they were supposed to be in! 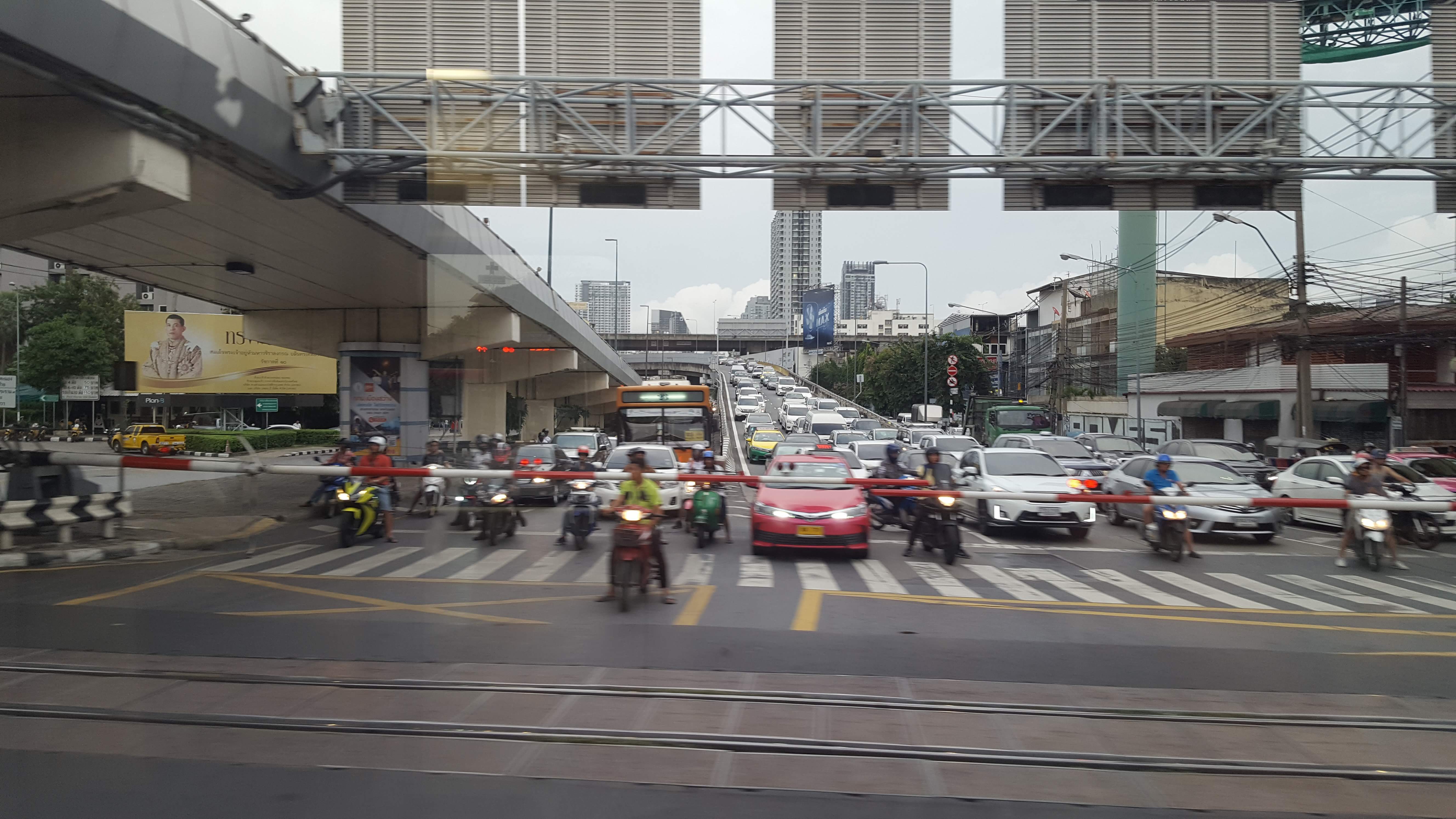 As we continued on our way the girls started to get tired so we rang the bell for the beds to be made up on one side of the compartment, we were really impressed with how quickly they are made, the cleanliness of the bedding and the comfort of the beds. 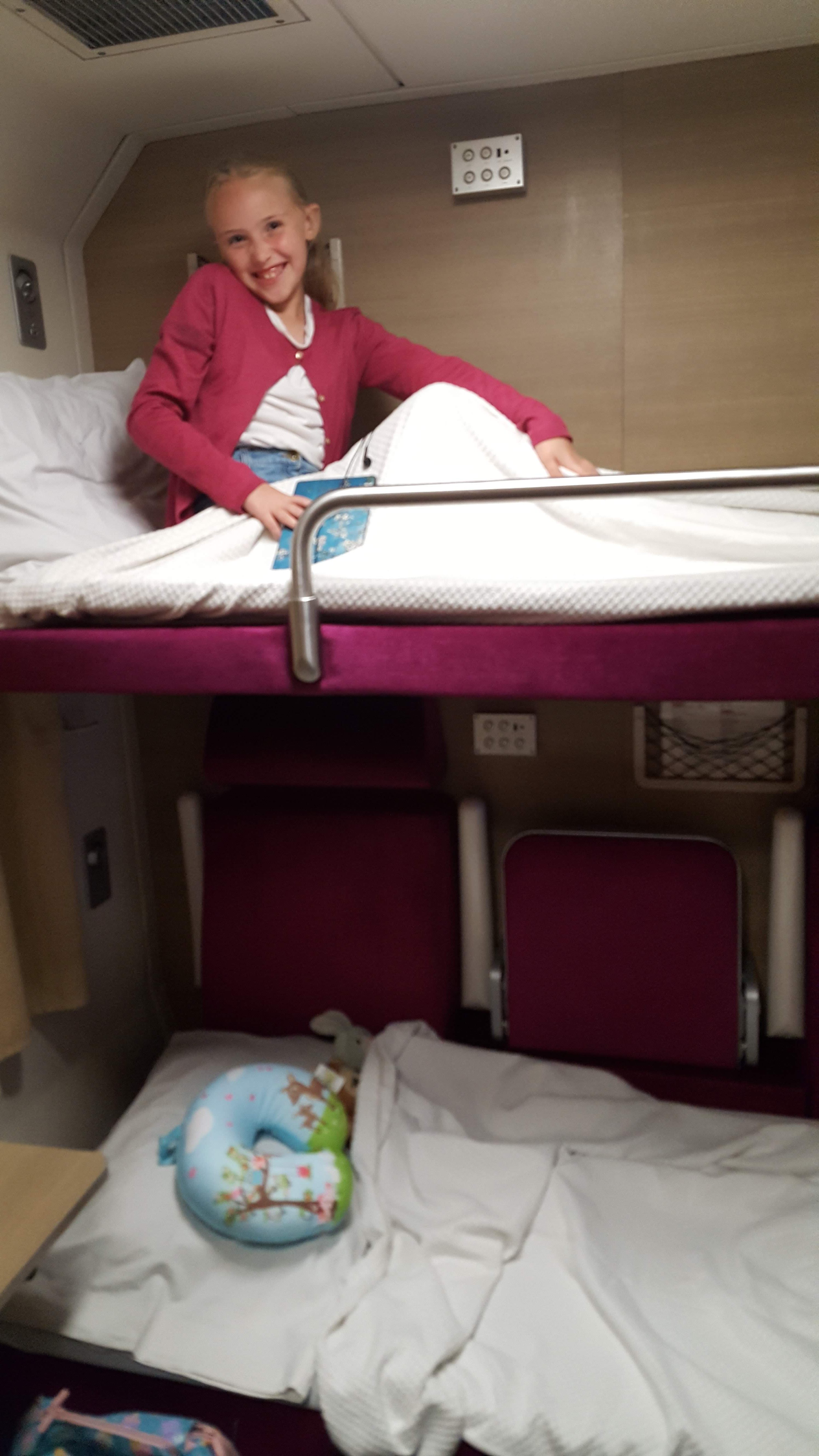 Soon after our amazing meals arrived – soup, rice, stir-fry, curry, fresh pineapple and banana muffins (which we saved for breakfast) – unsurprisingly the girls were suddenly wide awake and both ate rice and fried pork! 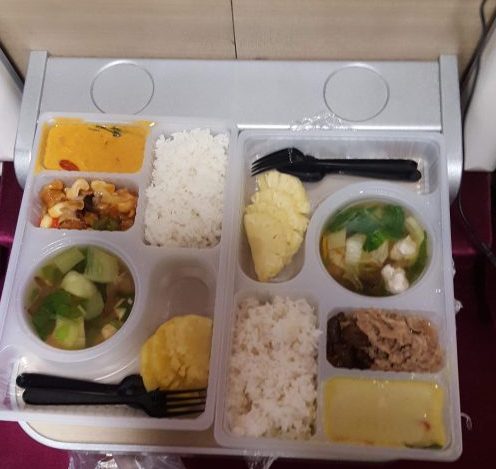 Once we had eaten we had the two other beds made up, brushed our teeth and used the free wifi to catch up on what has been happening at home.

We then settled down for what proved to be a fantastic nights sleep – the only complaint from Dave was that the air con on his side was too cold!

We awoke to see the sun rising over the countryside and got ourselves dressed. Dave attempted a shower and despite initially being unable to get any water out of it he managed a short shower to freshen up! 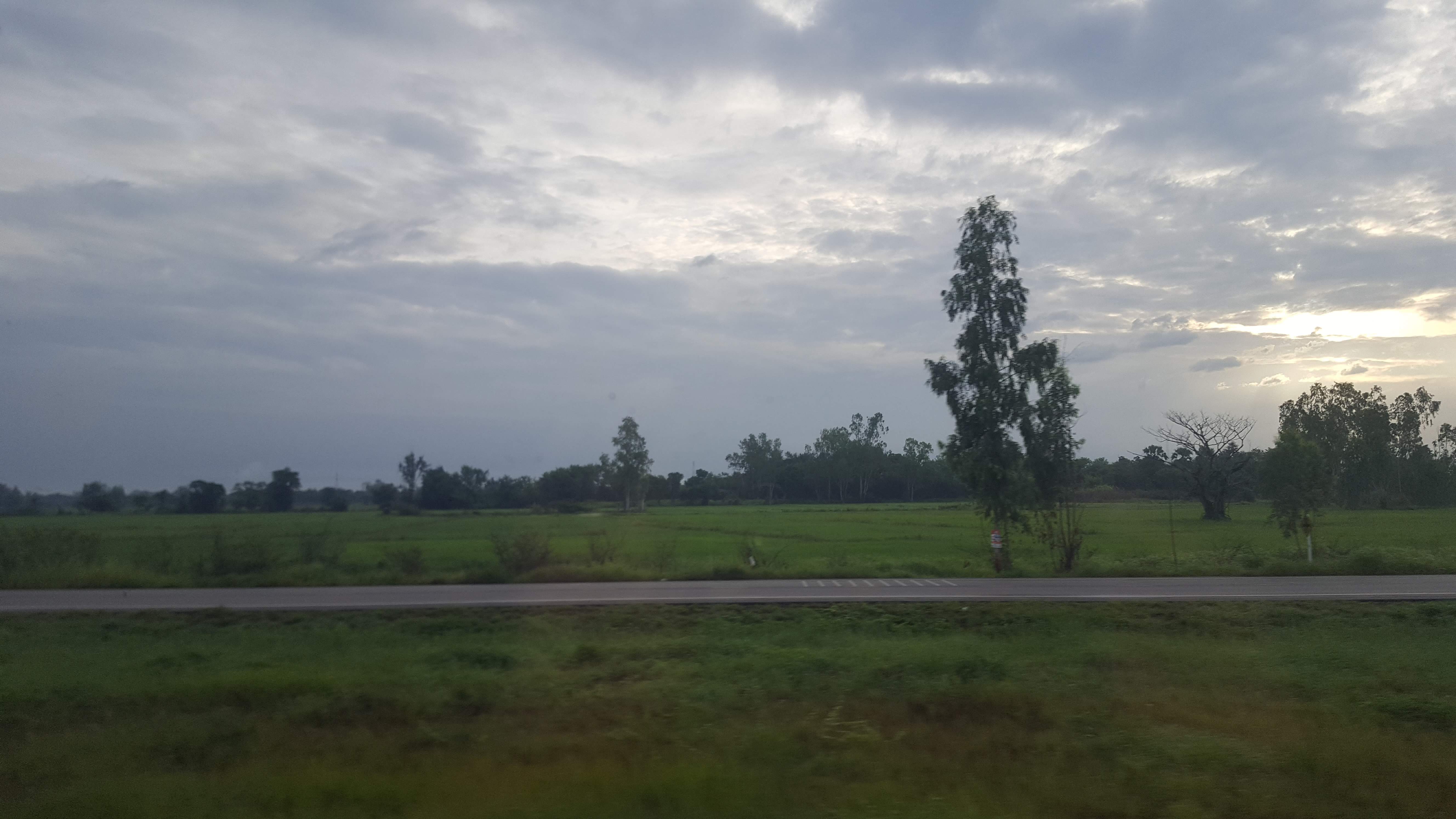 Before we knew it we were in Chiang Mai, ready to find out hotel, breakfast and to start the next part of our adventure. 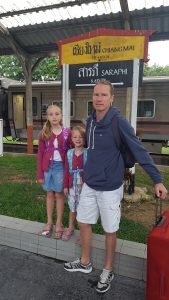 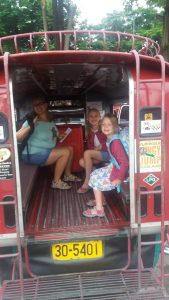 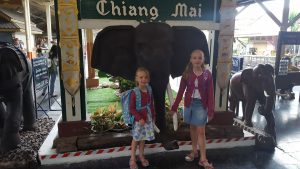 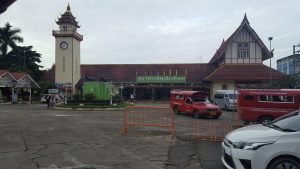 PS Does anyone else think the taxi’s look like fire engines?!!